“If I were a fairy and you were a demon, I would have burnt my utopia to light up your dystopia.”

“The doors were so wide open but the eyes were close. I knew the decisions that were right to be made, So I told the bird encaged inside to go fly far, far away.”

“Encaptivated inside the glimmer of happiness but still falling for the glitter of fireworks? This is life where the scale of satisfaction rises with every second.You never settle for the best, in fact you hunt for something more than that.”

“I am a sweet potion, drink me with passion. Quench your thirst sip by sip because you are going to die an ecstatic death with eternal pleasure. Every drop will burn your solitude and make you crave for more. let me kill you slowly darling, so that I could make you mine forever.”

“Roses in my garden hung low due to their plump full bloom. This, I guess is the premier orientation. No matter how beautifully grown up you are and whatever might be your status. Just don’t forget to bow down and embrace your origin, your reality. Standing strait are the young flower buds that offer no scent but proud and erection. But, roses that flex to their origin are the one who give us the fresh mist of roses”.

“No matter how wrong you might get. The nutshell will break one day and you will be unleashed towards the beauty of soul that reside inside your inner self”.

I wanted to taste the stars and feel their glitter frost on my warm tongue with a tiny sizzle. Deep inside my head, I knew that it is no more than a wild craving. So whenever it snowed, I drew out my tongue to catch the tiny snowflakes on it imagining them to be tiny wafers of stars; aesthetically designed and sent down by God as a reward of virtues that we humans possess. This tiny imagination gave me the best merriment and satisfaction which taught me that it’s all in your mind; either twist your thoughts and turn them as brownie points in the favor of your dreams or fall a victim to the pessimism and depressions.

“Sometimes we just write to vomit our feelings on the sheet when we no longer can hold the nostalgia and agony.”

“Writers are to the society as the cherry on the top of cake; both are fancy and extremely sensitive ornamentation that are easily consumed and maltreated by the society.”

“When enough people make false promises, words stop meaning anything. Then there are no more answers, only better and better lies.”

“Travelling is an addiction that gives a constant feeling of hope that you are moving forward and that home will come one day”.

“We should never exploit and raise fingers on the inner devil of others because sometimes the other person had already killed that demon by becoming a better person. Hence our exploitation and criticism makes that person to face that unwanted monster again and again thus pushing him again towards the darkness”.

“You think you’re the painter but youre the canvas.”

“And when at last you find someone to whom you feel you can pour out your soul, you stop in shock at the words you utter— they are so rusty, so ugly, so meaningless and feeble from being kept in the small cramped dark inside you so long.”

“She wanted to dip herself in the silver of stars to become as shimmery and bright as they are. So she started to find the positivity in her. The radiations she then emitted were much brighter than the stars above.

“Experience is merely the name men gave to their mistakes.”

Life is so full of unpredictable beauty and strange surprises. Sometimes that beauty is too much for me to handle. Do you know that feeling? When something is just too beautiful? When someone says something or writes something or plays something that moves you to the point of tears, maybe even changes you.

“A girl who feels needed is already a quarter way in love.”

“Hell is empty and all the devils are here.”

History is always written by the winners. When two cultures clash, the loser is obliterated, and the winner writes the history books-books which glorify their own cause and disparage the conquered foe. As Napoleon once said, ‘What is history, but a fable agreed upon?

“There is love enough in this world for everybody, if people will just look.”

“No one loses anyone, because no one owns anyone. That is the true experience of freedom: having the most important thing in the world without owning it.”

“Heroes aren’t always the ones who win. They’re the ones who lose, sometimes. But they keep fighting, they keep coming back. They don’t give up. That’s what makes them heroes.”

“Amongst all the potentials we humans possess, the most dangerous capability is encaptivating someone’s heart anywhere… Anytime.”

“It is not the mountain we conquer, But ourselves.”

“Why do you stay in prison when the door is so wide open?”

“Love, when made public, rarely endures.”

– The book of chivalry and courtly love.

“In my dreams, I linger in the city of my past. Glimmering with sparkling lights, half of it absorbs me whereas rest is the forbidden graveyard.”

“You can not get enough pleasure by the hardest stroke in bed that a similar mind with same thoughts can give you right away.”

Understanding is the first step to acceptance, and only with acceptance can there be recovery.

— J.K. Rowling, Harry Potter and the Goblet of Fire

Only one thing can make a soul complete and that is love.

Zarbakht Bilal is a blogger,Journalist at Daily Times (Pakistan) and Obaa by Girl Table (Canada), researcher, proofreader, free lancer, and a volunteer at I Feel charity school, who is cynically optimistic and hopes to bring positivity in the world. She is pursuing her Bachelors degree in English literature and loves reading, writing and to discover the magic inside others. She has a strong motive of writers community empowerment.

Aman kumar said these shining words on April 28, 2020.
I’m all good ! Just making more myself busy in Home Diaries. You do take care 🏡🌸 You’re one of my favorite Bloggers ❤️📍

It was possible just because of you!

The Big DayApril 4, 2020
The big day is here. Thank you 929+ Followers for your constant love and support. I can never tell you how thankful I am to you. You guys are amazing! I love you all :)

Translate my words into your language 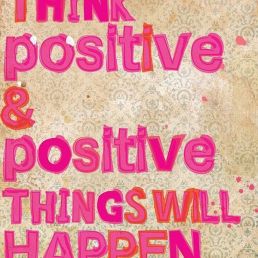 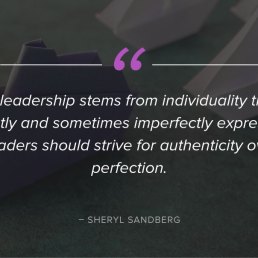 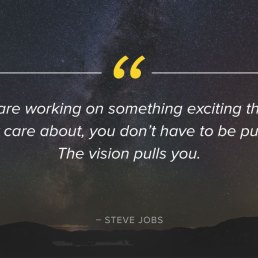 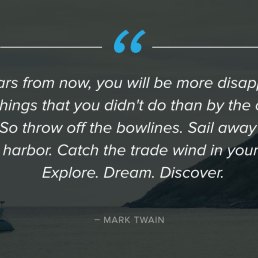 What my fabulous followers think about me!